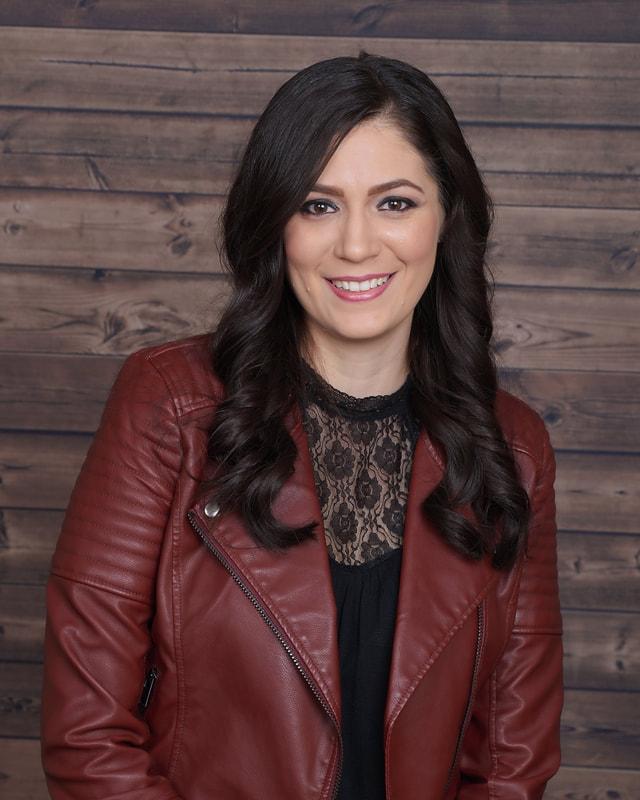 Biography.....
Lorilei was born and live most of her life in Texas. She came to know the Lord in the summer of 2008 and from there on out her life was never the same. Shortly thereafter she began to attend a local church for a few years which began her preparation process that eventually led her to building her ministry and what the Lord has called her to do. Later learning that she was called to be a prophet and not knowing all the responsibility, hardships, trials, and many setbacks that came with preparing and walking out the prophet's mantle.

After years of preparation, processing, training and maturing the Lord eventually relocated her to the beautiful desert state of Arizona. Although, facing many obstacles, challenges and resistance in even moving into that region, the Lord has helped her overcome some of the most difficult times of trial, testing, and overcoming some of her greatest fears.

Throughout the years she has developed and learned the voice of the Lord at a deeper level to grow in intimacy with Jesus, eventually becoming a forerunner and a pioneer in the prophetic community as a prophetic voice to the body of Christ. Her heart is to encourage the body of Christ through the prophetic writings from the heart of God, hearing His voice and to awaken others into their true identity in Christ, through hearing what the Lord is saying.

Lorilei has ministered in places sharing her testimony that eventually led to her using social media as a platform for ministry. The Lord started leading her to use Facebook as a platform to release prophetic words from the Lord for several years that eventually led to several doors opening where she was featured on The Elijah's List, Spirit Fuel and 365prophetic.com. Her ministry is an itinerant ministry that has grown over the past 6 years.

​It has been honor and a privilege to not only release what the Lord is saying, but to be able to partner with what He is saying in this new time that we are in and releasing HIs heart. It is so important to truly lean in and heart what He is saying in the new era and not just assuming what He is saying.
​
Recently, the Lord had a change of direction in her writing first book. The Lord has had her realign her focus and clear direction to now write this current book that she is writing called, The Prophetic Mantle. She is also still working on the other book called Jezebel: the Narcissists which is still coming forth in the near future. However, The Prophetic Mantle will be her first book, as the Lord has put a urgent desire for this to be the first one.

One of her favorite bible verses Romans 8:18, talks about the things that we suffer doesn't compare to the glory that is coming and how it will be revealed in and through our lives.
Let us always remember that in the midst of our suffering and trials that our centered focus is always Christ.

Romans 8:18 "I consider that our present sufferings are not worth
comparing with the glory that will be revealed in us."